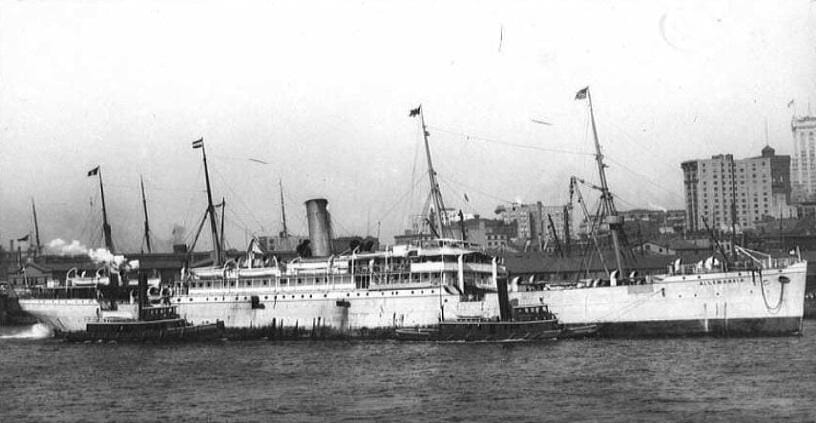 The Mediterranean coast was widely used by Allied merchant ships during WW1 as a transit route given its neutrality during the war, and therefore the commanders of the German submarines included it as one of the main points of hunting.

There were attacks and shipwrecks in the coastal town of La Vila Joiosa. Its waters are home to 6 wrecks sunk by the German submarine U64, commanded by Lieutenant Ship Robert Morath. This submarine sank the awesome amount of 15.000 tons of ships plus the battleship “Danton”, between December 1917 to February 1918.

In Vila Joiosa, tech divers can visit the fowowing wrecks: